Another installation from Casa del Lloyd:  Our five year old son badly wanted to watch a cartoon or nature-type program online but I needed get some dinner started.  It’s not always an easy task to find something PG so I thought a program on Lions or similar would be safe.  Hurriedly, I searched YouTube for a National Geographic documentary (The trick is to find a lengthier clip of five plus minutes). BINGO! I found a clip that had multiple parts!  (That’s also another YouTube trick; Find an upload that has several parts, preferably in order or in a playlist (But you probably already know that)).  I realize that part of the title In the Womb should have tipped me off, but remember; I was in a rush.

I quickly drug the slider bar past the advertisement and landed on the 2:17 mark and hit the full screen option.  Great!  I thought…  I watched some lions rolling in the savannah and thought it was safe to head back to dinner preparations.  Just as I began to walk away I heard the British narrator’s ominous and clearly enunciated words, “It’s not the biting that hurts her…It’s the male’s PENIS…”  The clip immediately cut to an incredibly detailed, 3D-close up of a lion’s barbed penis.  BARBED!  3D!  EXTREME CLOSE UP!  Nice job, Dad.  Too late.  Damage done.  Another 10 seconds had passed before I could switch to another clip.  Partly because I was stunned at the image of a barbed lion’s penis and curious as to WHY?!  I muttered something to my son about all male animals having penises just like we do, except, some apparently have barbs and accessories and mumble mumblemumblemumble...

I just wanted to find a nice, barbed-lion-penis-free clip for him to watch.  Thank God I didn’t grill the Italian sausage for dinner.

I’m going to let you enjoy the clip now.  Make sure you start it at 2:17 so you get to relive this moment in parenting glory.  https://www.youtube.com/watch?v=S8yxUXqbjB0

The clip keeps getting removed but if you search some variation of "Lions, In the Womb", you should find it.

In closing I’ll share my son’s most recent declaration of awesomeness;

“My feet are as hot as two hundred potatoes.” 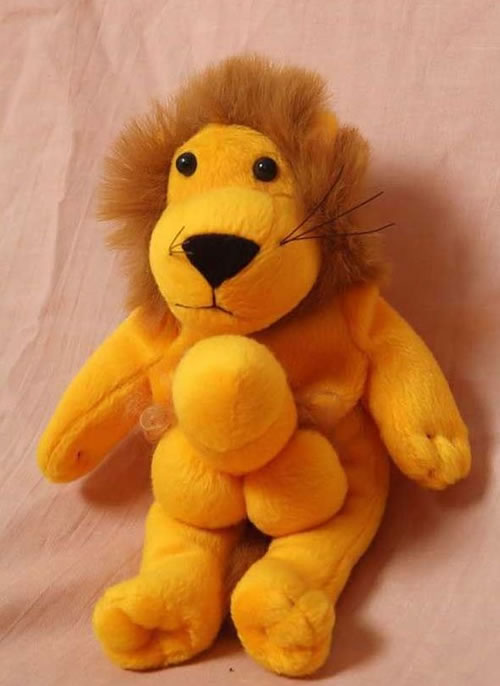