My son is five. So naturally our minds share the same sense of humor!  Poop, bottoms and diarrhea (Wow!  Diarrhea's not a word I type very often!  Thank you, Spell-check.) are typical dinnertime topics for him and his sister.  Let’s be honest.  They are constant topics.  Come to think of it, why is diarrhea the preferred word?  It’s a difficult enough topic.  “The Runs” is alright but perhaps something like sploop or squatterfall might be an improvement?  OK, so my suggestions aren’t actually that much better.

Anyhoo, yesterday I came home to him giggling, well, like a five year old. Between the giggles he told me I needed to find all of the Valentines he’d hidden for me.  The sniggers and the look on his face raised my suspicions regarding the nature of said Valentines.  And since my wife wasn't saying anything, but shaking her head and smiling, I guessed that I was in for a treat.  I knew that “finding” them wouldn’t be difficult as I could immediately see at least 3 pieces of folded paper poking out of various drawers and in between cushions in the living room.  So I praised him for being so thoughtful and grabbed the first one to unfold it while wondering what awaited me… 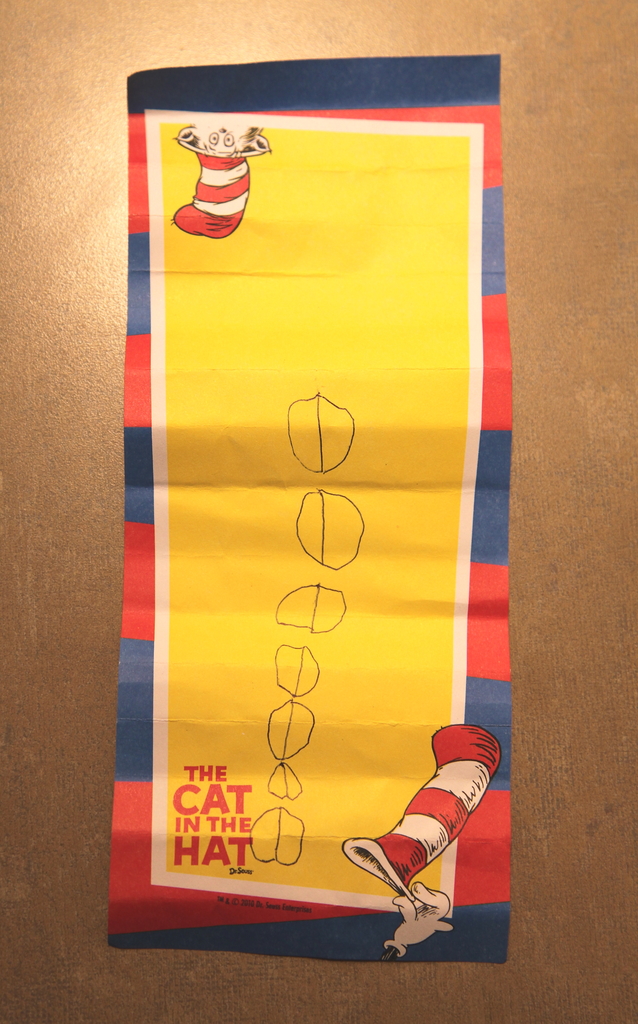 Me:  (I’m laughing at this point because I think I know what he’s drawn.  But still I question him.) B, are these… bottoms? 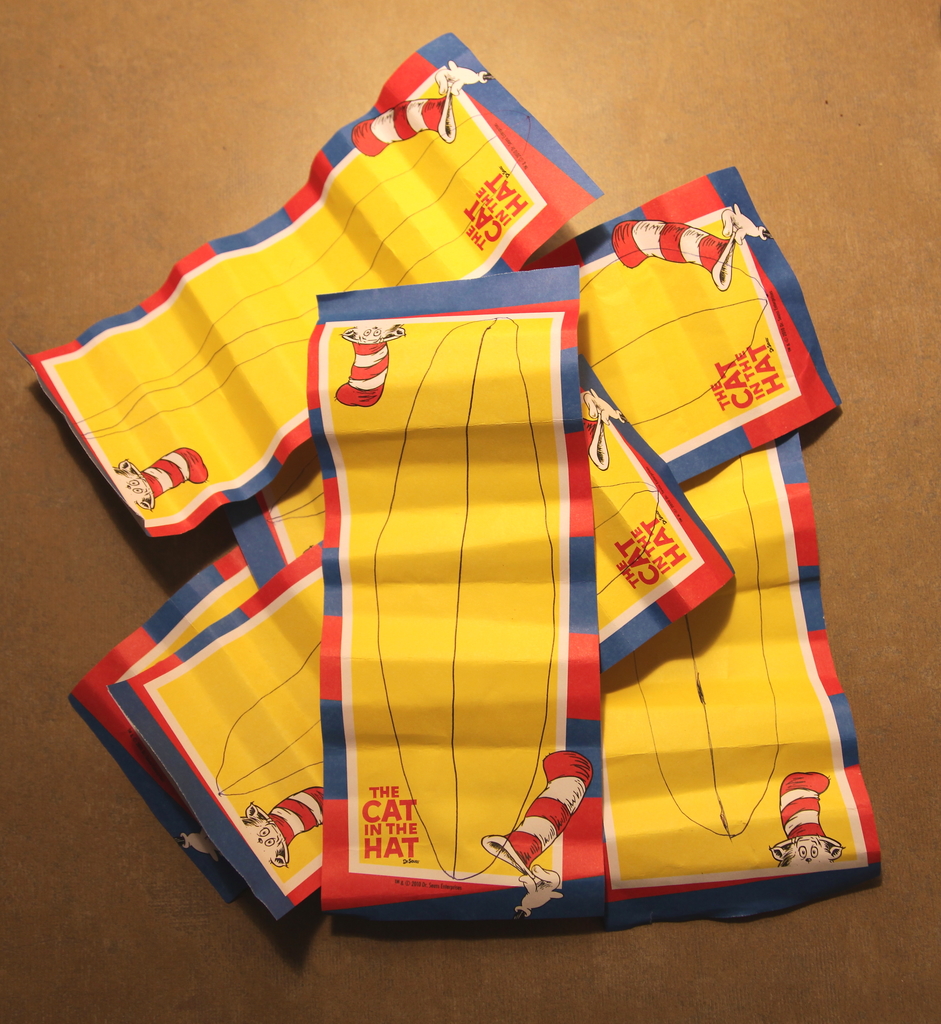 So I opened the other half a dozen to reveal even larger pictures of butts n cracks, each spanning the entire length of the paper.  He was lying on the floor howling with laughter, delighted in his trickery.  I was laughing hard too because it WAS (and IS) funny.  You know, an upside down heart does resemble a bottom.  Perhaps that was his inspiration.  Let me finish by saying that it doesn’t get much better than having your own son make you laugh your bottom off.  (  !  )

Comment by Buttermilk on March 8, 2011 at 11:26am
Are you sure he didn't catch you bending over? (JK). Thanks for changing the type so I can read your worthwhile blogs. 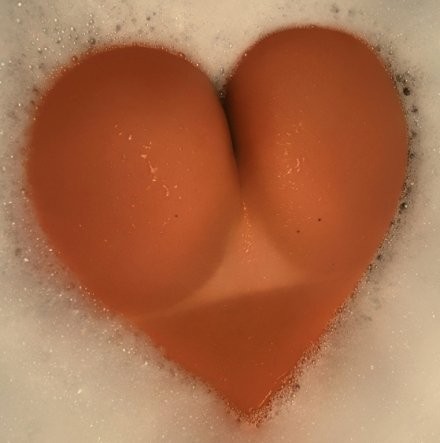 Comment by Shag on February 11, 2011 at 10:19pm
Makes me wish that my kids were still young. Your story is kinda Deja-Vous for me! Have fun with your children, and enjoy their antics!

Comment by Bubba Licious on February 11, 2011 at 2:36pm
Very funny!  My kid is 6, and is constantly cracking me up.  I think your son might be onto something, though.  That would make a great valentine card.  At least, I would buy it!