(NASA announced a recent survey has counted approximately 4,700+/-1500 Potentially Hazardous Asteroids hurling at or near the Earth. “The new results come from the asteroid-hunting portion of the WISE mission, called NEOWISE. The project sampled 107 PHAs to make predictions about the entire population as a whole.”)

These suckers, er, PHAs are half the size of a football field or larger. This has apparently given many of the staff scientists “asteroid rage” and has caused them to send into space Angry Strong Statements (ASS), recorded and the sent by high frequency radio-waves. The latest effort is now the NEOWISE-ASS project.

NOTE: This is about TWICE as many as they knew about BEFORE they fired up the Hadron Super Collider. Just sayin'…

Reactions heard around the launch room:

"What's that Wise-ass trying to stir up now?"

"Hey, Herb, you got any of that Preperation H in your desk?"

"Hey, who's callin' the population a hole?"

"Geeze, which one of you guys farted?"

"You watchin' the Play-offs?"

"I got the Thunder by seven."

"Speaking of thunder, seriously, which one of you farted?"

"Collider? I barely knew her!" 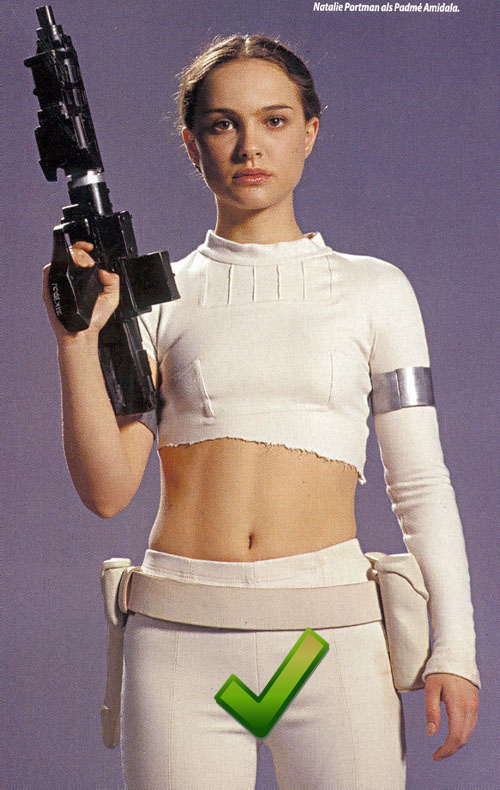 What would happen if I push this button that says, "Don't Push This Button!?"

North Korea has built an enormous Asteroid baseball bat that will be launched to save the planet, at least thats what Kim Jung il said before he died

"Asteroids?? no thanks...I already have some!!"

"Hey Frank, speaking of PHA's----Pluto's been downgraded and so is Uranus!"