Rumor has it the new Gremlins 3 script is a reboot.  Here are some quick notes for a treatment of Gremlins 3 as if it were a proper sequel:…

You will add to this list so we can formulate the ultimate Silver Linings Playbook for those caught up in the Dark Side of The Force: 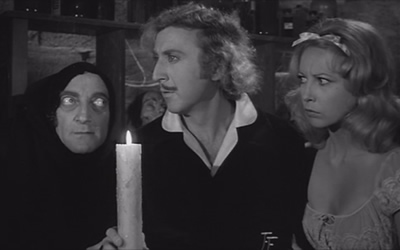 Among my fondest memories of the 1970s and '80s was watching Young Frankenstein & Blazing Saddles on a 19" TV in a converted small bedroom in Grandpa & Grandma's house we called 'The Den'.  Filled with three generations of laughing Italian family and cousins, The Den became legendary for side-splitting, rib-busting and even tearful fits of…

THIS IS ONLY A TEST 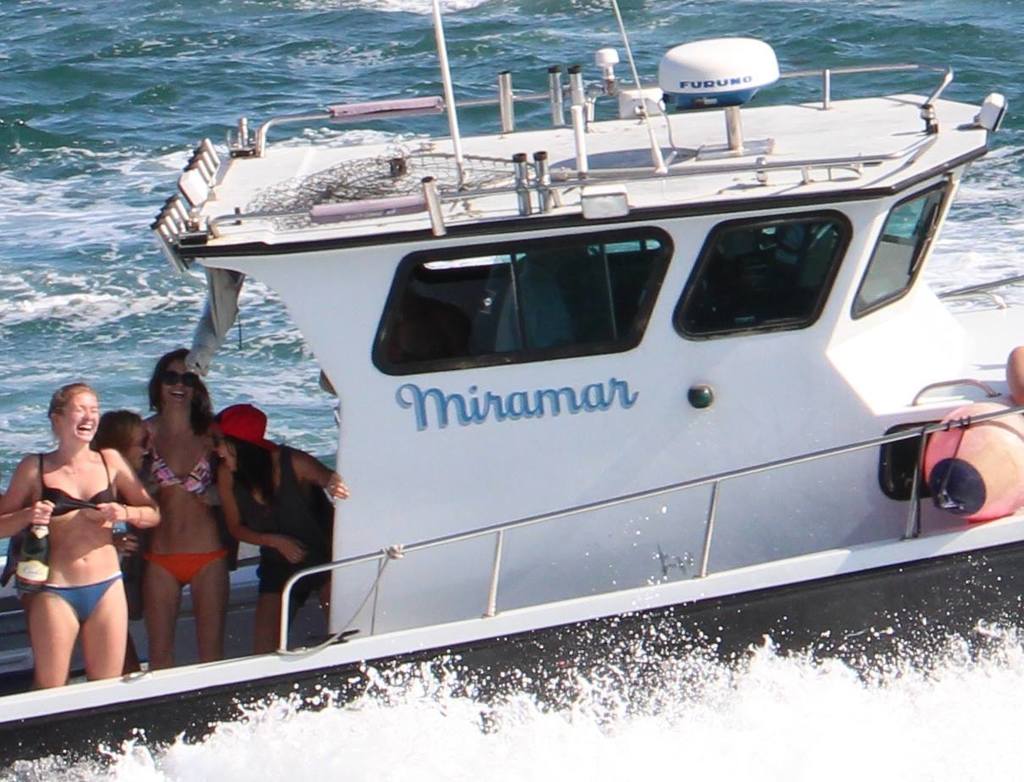 How to Drive Two Cars at the Same Time

I was watching In the Heat of the Night(1967) and heard Virgil say that Sam couldn't have driven two cars at the same time.

As Rod Steiger pondered this rarely-contested fact for a moment it dawned on me.   It is quite easy to drive two cars at the same time as long as you have about 30 feet of PVC pipe, 100 ft of 8 gauge steel wound wire and one roll of Gorilla Tape.  For ease of control the wires on the driver's end would be attached to a couple of… 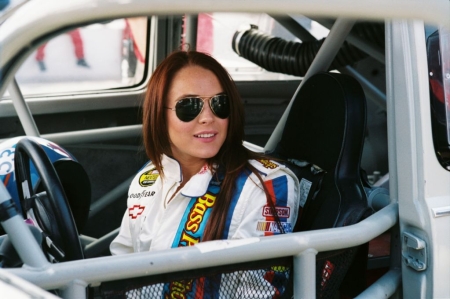 GAGA FALL DID WONDERS (IF LIFE WERE LIKE A DREAM) 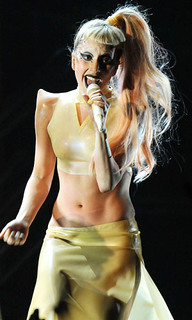 Here we can clearly see that it needs rolfing to

As reviled as this blog title's name may be it is occasionally accurate: 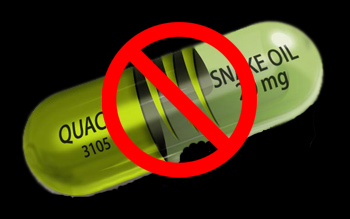 As we keep seeing people at midlife or early life, famous and infamous,…

The Imam Conditional (or how I learned to stop laughing long enough to type this rational, objective point of view)

In tonight's CNN broadcast, "The Imam," (which I'm sure is code for 'Mr. Miami'), told Soledad that if "we don't go through with the building of the mosque two blocks from Ground Zero it will incite extremist events throughout the world" (paraphrasing a bit, but not off fact). This is in effect another act of fear mongering and blatant thuggery in a three piece suit, which is common practice among any… Continue