What do you see?? 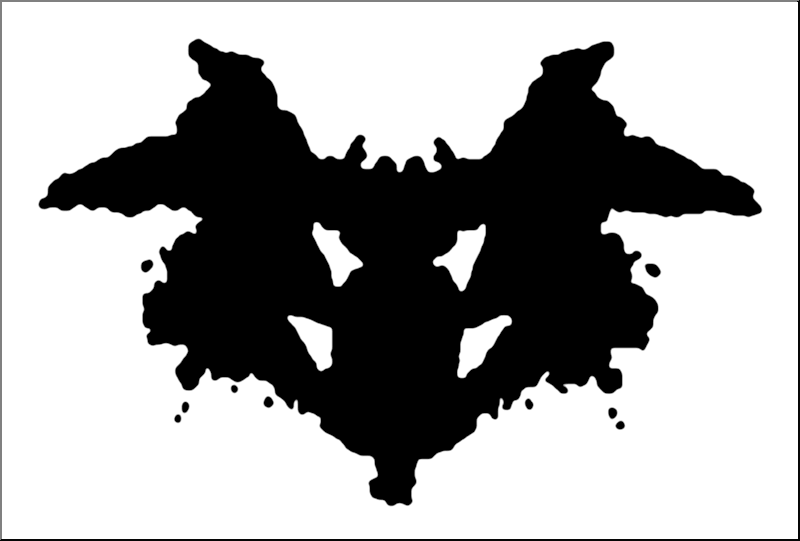 It's time to see what kind of individuals we are dealing with here. Pick one (A,B,C) What do YOU see? 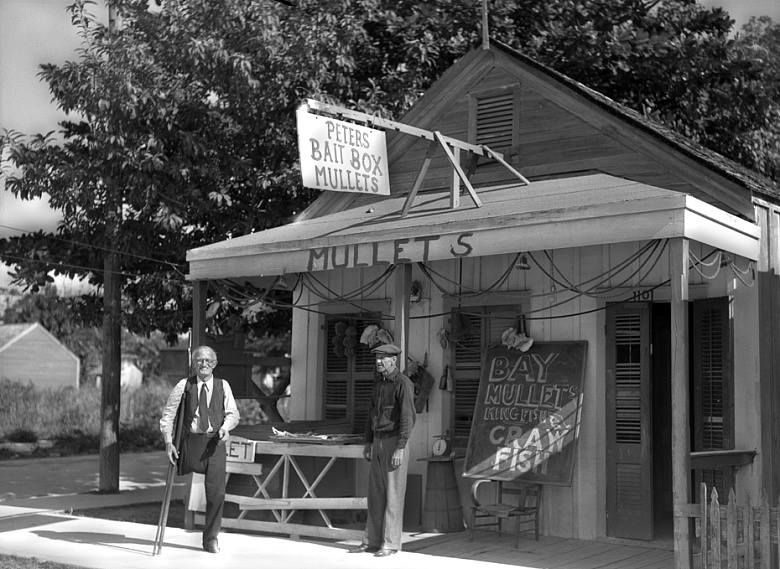 Butch Cassowary and the Fundance kidt

Tarzan of the grapes

What movie was that music from?

I will start with the first soundtrack, guess which movie it is from and then post your soundtrack. Try to guess without Google.. If after 8 hours no one guesses, anyone can post a new track

I will make the first one a little hard (I think). It was in an old Fred Astaire ,Rita Hayworth movie...that's not the movie I am looking for, it was also used in a…

Overheard at the Asylum

During recess, or whatever the hell they call it at the institution, but you know, where they all kind of wander the yard they must say things to each other.

I will start with the first comment, every comment after is in response to the one before it .

Not that super Superheroes

Tell us their name and what their lame ass power is.

The Alibino: When you are in a jam he can provide a white lie to cover your ass

Ortman: Collects table scraps and reshapes into gourmet like meals for the…

Whenever I was in a situation where someone was explaining something badly and not getting their point across and someone next to me asked "Do you have any idea what he's talking about?" I would say "Yes,...it's kind of like....Where the rock lieth, so is the way of the arrow".

They would usually stare for a moment with it rolling around in their head until finally saying "What does' that mean??" and I would…

Make a pun from the following word/words.

"I went on ebony.com to see if I could meet a skinny woman" -Gerhardguffaw

"Nit Wit: Someone who makes clever jokes about lice"…

Make a pun from the following words:

A Star Is Aborted - Slant

Same idea, make a pun from the following words:

Yes, I took too long with this and I know I suck. There were soo many great puns here it was very difficult, I really did try twice before and gave up. Since there were so many words to make a pun from I tried to find the funniest and first to use each different word provided.

I accidentaly shot a drake today…

Write funny dialogue that would sound typical in the following

Name a song that never made it because the title sucked.

Time aint on my side

I heard it through the carbine

You're not too nice tonight

Who needs your love you fucking creep

You were always up my ass.

Use one of the words below in a pun. 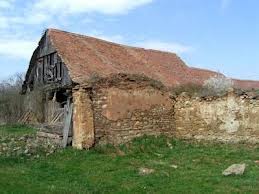 This turned out to be…

What's your tribal name or tribe?