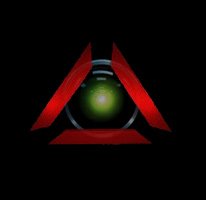 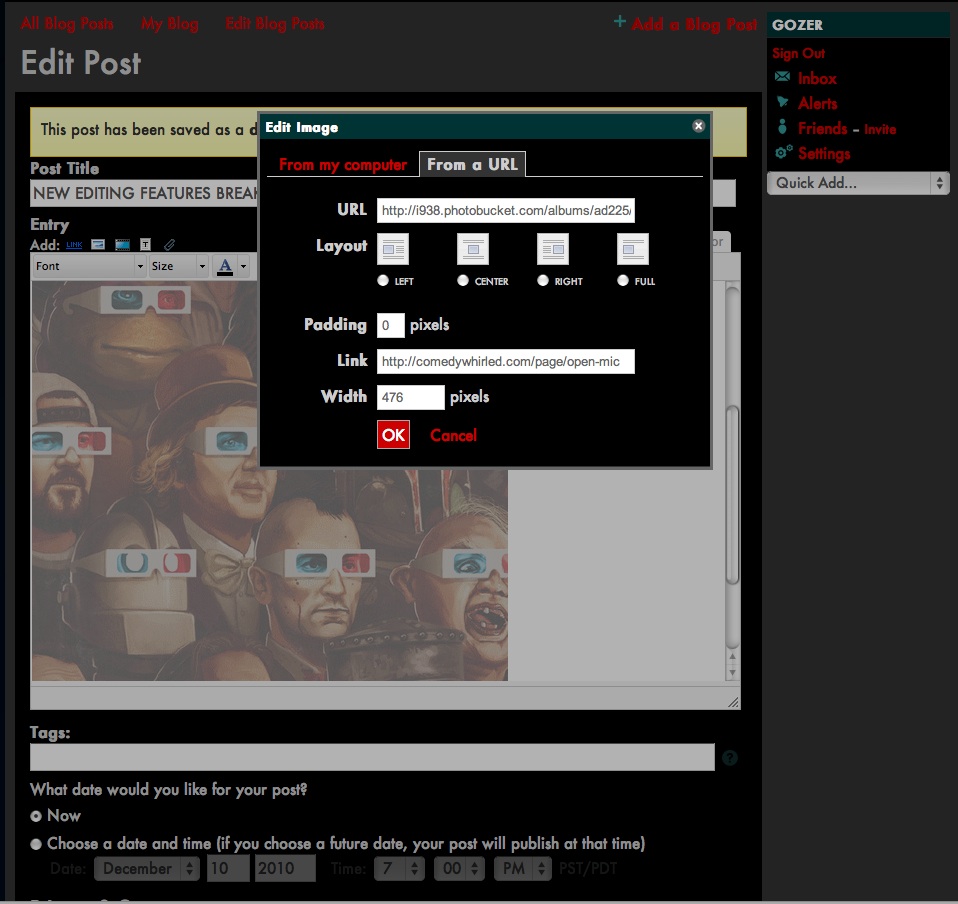 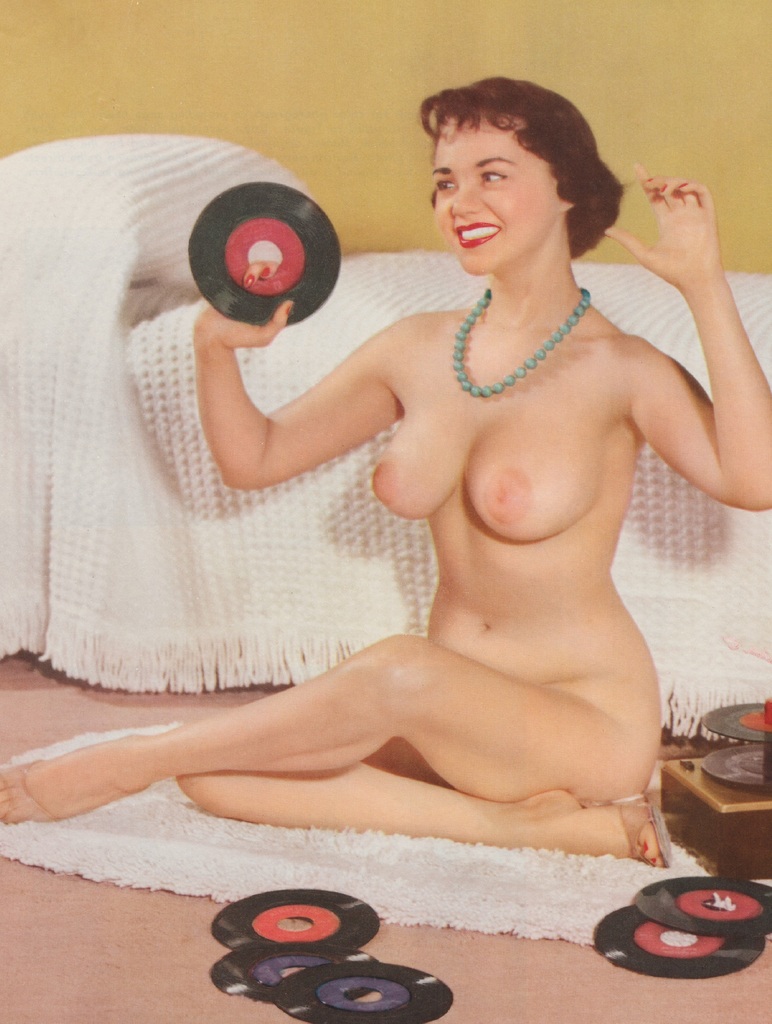 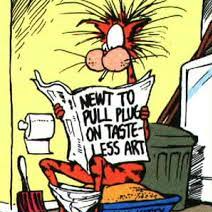 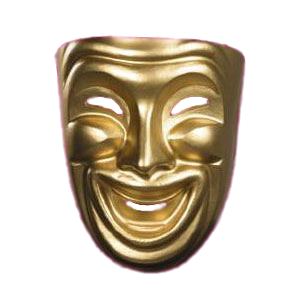 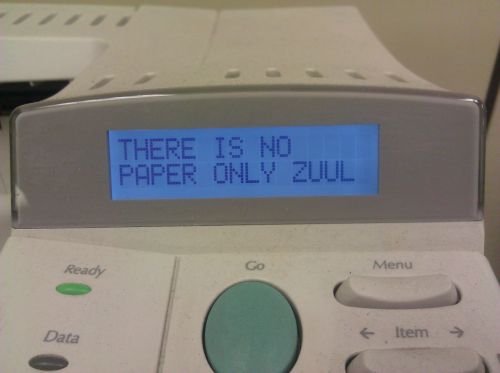 Treeshadow commented on GOZER's page OPEN MIC
"Rottenborn: “The fact is, Mr. Depp, if Disney came to you with $300 million and a million alpacas, nothing on this earth would get you to go back and work with Disney on a ‘Pirates of the Caribbean’ film? Correct?” Depp:…"
May 23, 2022

Treeshadow commented on GOZER's page OPEN MIC
"Being a "fly on the wall" is one thing, but imagine being whatever clings to the wall in the home of a fly. Ohhh, the stories you would hear when Mr. and Mrs. Fly exchange what they heard all day; I sure would like to be a "whatever…"
May 23, 2022

JJJ23 commented on GOZER's page OPEN MIC
"I was watching that movie Hope Floats the other day and I thought, "you know who would've been great in this?" "Natalie Wood.""
May 3, 2022

JJJ23 commented on GOZER's page OPEN MIC
"Idea for a movie: An older Edward Scissorhands is now a psychiatrist and he begins treating a new patient, you guessed it, Freddy Krueger. He slowly breaks down the walls of Freddy's past trauma, much of which was admittedly caused by Freddy…"
Feb 5, 2022

JJJ23 commented on GOZER's page OPEN MIC
"I've seen in several places people saying this thing about when you die you instantly lose a small amount of weight and the idea being that that's supposed to be the soul's weight/ it leaving the body. But like, also, don't most…"
Jan 28, 2022

JJJ23 commented on GOZER's page OPEN MIC
"Idea for the conclusion of Succession: Greg somehow comes out on top as head of Waystar Royco with the help of his grandpa (played by James Cromwell). Final Scene: Greg at his grandpa's death bed says, "That'll do pig.""
Jan 12, 2022

JJJ23 commented on GOZER's page OPEN MIC
"I like to think that Betty White was awesome at Madden. #poortaste"
Jan 2, 2022

JJJ23 commented on GOZER's page OPEN MIC
"Pete Davidson could star in a remake of Beetlejuice without makeup."
Jan 1, 2022

JJJ23 commented on GOZER's page OPEN MIC
"I get really down this time of year. It is said that nature abhors a vacuum, man, I really miss my job at Dyson."
Dec 26, 2021

JJJ23 commented on GOZER's page OPEN MIC
"Is Ke$ha getting any money from the TikTok app? Cause she had that song Tik Tok. Well if so it would finally warrant the $ in the middle of her name."
Dec 13, 2021

JJJ23 commented on GOZER's page OPEN MIC
"There's a guy he's got dyslexia and it gets him in trouble sometimes. He's really hungry one day, and he decides he wants a bunt cake. He goes to his wife and says, "Honey I'm starving". She says "what do you…"
Sep 26, 2021

MacSpruce commented on GOZER's page OPEN MIC
"In the grand scheme of things, there is no actual grand scheme. "
Aug 16, 2021

JJJ23 commented on GOZER's page OPEN MIC
"Product idea: Cat leashes! Take your cat for a walk! Cat don't wanna walk? Yank that sumbitch til he gets with program! Do you think dogs wanted to walk on leashes? Cat leashes, show your cat who's boss!"
Feb 24, 2021

Treeshadow commented on GOZER's page OPEN MIC
"From now on the word "Twice" will be spelled "Twiice." Stay tuned for more language updates, brought to you each Wensday in the month of Febrary."
Feb 3, 2021