What is your favorite movie?

YOUR FAVORITE MOVIE
This is amazing!
It's a simple mathematical exercise that can predict your favorite movie. It must have been
created by a real genius. I don't know how it works,but it works every time!
Be honest and don't look at the movie list below until you have done the math!
OK, just humor me and do it!
The quiz can predict which movies you would enjoy the most. It really works.......
for MOST of us anyway!
Movie Quiz:
1. Pick a number from 1-9.
2. Multiply by 3.
3. Add 3.
4. Multiply by 3 again.
5. Now add the two digits of your answer together to find your predicted favorite movie from the list of 18 movies below:
Movie List:
1. Gone With the Wind
2. E.T.
3. Blazing Saddles
4. Star Wars
5. Forrest Gump
6. The Good,the Bad,and the Ugly
7. Jaws
8. Grease
9. The Obama Farewell Speech of 2012
10. Casablanca
11. Jurassic Park
12. Shrek
13. Pirates of The Caribbean
14. Titanic
15. Raiders of the Lost Ark
16. Home Alone
17. Mrs. Doubtfire
Now, ain't that REALLY something...?!

The Obama Farewell Speech of 2012 is not only a movie, but my favorite one as well? LOL!

Shrek is not my favorite movie.

Also Obama is going to make mince meat of anyone in the republican field in 2012 even though he made health care reforms a referendum issue, which by the way he didn't even have to do.

Question why didn't Chris Christie and jeb bush enter the nomination process this go round?  Answer: they know they cant win.  Why?  1. the economy is on the mend. 2 we killed bin laden. 3. Obama's awesome debating skillz.  Strong rebublicans are quaking in fear, so's you know, take notice.

Outcome 1: romney gets the nomination. Result: Obama picks up enough states in the south, where evangelists think mormons have to have their horns shaved off at birth.

Outcome 2: santorum gets the nomination. Result: even catholic women hate him, Obama sweeps everywhere except the south. Seriously this guy wants to institute his own version of sharia law here in the US.

Outcome 3: gingrich gets the nomination. Result: are you kidding?  this guy is bat shit crazy for even thinking he had a shot.  He'll probably sell his delegates to the highest bidder. 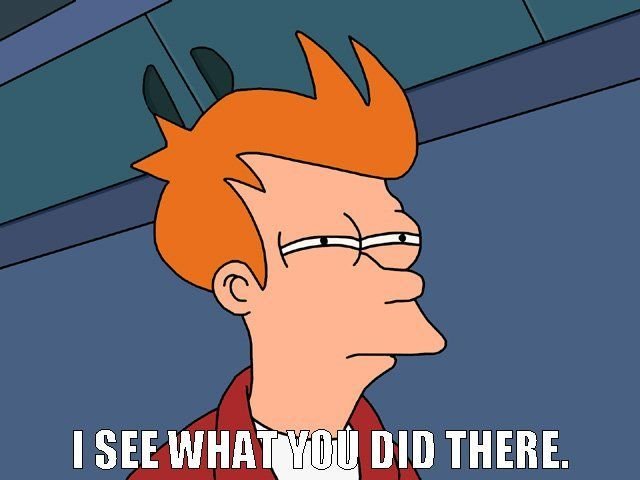 That's right on, I love sci-fi