Those Were Different Times #385

Those Were Different Times #385

Results:(too much good here to sort out, great work)
and the special "It Just Works" award goes to:Et tu Gary? (this doesn't really fit but I think it's a funny sentence)

4. Still in the Nam and Eatin' Too Much Ham.

-JJJ23
4. His dyslexic Cockney rendering of "What about me butt?

-KariGrant
3. Sadly, Gary was killed a year after this release when he was consumed by his sideburns.

-Mario!!!
3. When the chops finally met at his chin, he became Amish

.-Gerhardguffaw
2. There’s nothing about you Gary, absolutely nothing.

-Iverneil
2. Tim, Tim, Tim, everybody wants to talk about Tim! Just cause he's got so many guns and so much fertilizer...-JJJ23
"Yes, even you Gary, you too can prevent forest fires."1. "We thought we had seen it all, but the Category 10 Kaiju was a whole 'nuther animal." 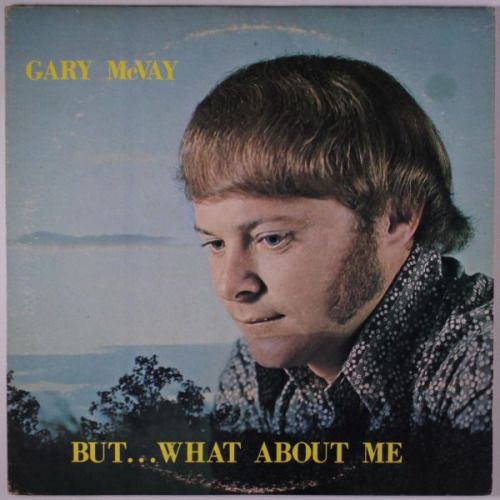 Hey, remember Gary McVay? Yeah, you know we left him in Vietnam. I'm sure he's fine.

If I play it backwards do I get my money back?

His dyslexic Cockney rendering of "What about me butt?

Sorry Gary there's no room in this world for a giant country singer.

There’s nothing about you Gary, absolutely nothing.

I was gonna buy this but then I was like "Wait, it's Gary, fuck that guy!", and then ignored it accordingly.