Those Were Different Times #350

Those Were Different Times #350

6. Dick was a graduate of Ball State.
-GerhardGuffaw

5. Be right with you – soon as I finish polishing my helmet.
-MacSpruce

4.34. Dick felt he had spent enough time in the Browns, he found the play dirty down there in Cleveland and didn't like the smell from all the steamers.
4. I remember something the great head coach Chuck Noll said once about Dick, he looked me dead in the eyes and said, "That guy's a fag, I don't want him on my team!"
-JJJ23

3. But my friends call me Penis
-Iverneil

2. He played for the Bears but he's just not into that scene anymore.
-Rotwang

1.34. Invented the quarterback towel.
1. Several scouts noted that he always gave 100%, "even in the shower."
-RoadKillHairPiece 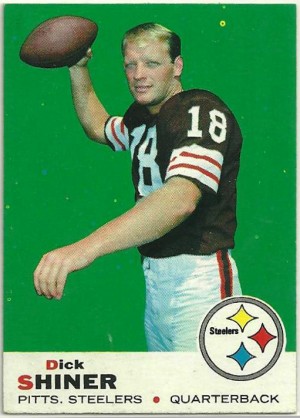 Dick was a graduate of Ball State.

In Dick's world, it was always third down and inches for a first down.

Be right with you – soon as I finish polishing my helmet.