I was intending to write this blog yesterday but got distracted . . . see my blog yesterday titled, "Yoyoy is Barok" . . . and NO! Barok is not the sexiest man alive =) Anyway, tonight is another night and now is the time . . .

Six months ago I wrote a blog that goes like this:

Who is Ryan Reynolds?

And I thought no one would ask . . . this will give me a chance to daydream about Ryan Reynolds.

I heart this trio!

He played Michael "Berg" Bergen, a very laid back pre-med student ~ preppy and really cute! Of course, his comedic timing was impeccable.

Later on the sitcom transformed into:

The first movie that I have seen him was "National Lampoon: Van Wilder" I was never a National Lampoon fan but I watched Van Wilder about a dozen times and got a copy of the movie. In addition to the comedic genius behind this movie, is Ryan's buff, clenched butt cheeks!!! (No photographs here, you will just have to see the movie.)

When I saw that he was playing Deadpool in the "The X-men Origins: Wolverine" ~ I had to drag somebody to watch it with me. And it was a great movie because of Ryan Reynolds (in my opinion)

The last movie I saw that he's in it was "The Proposal" Eventhough I don't really like Sandra Bullock ~ I had to watch it because of him.

And I can't wait for him to show off Green Lantern's green lantern in his latest movie ~ "Green Lantern" (d'oh!) 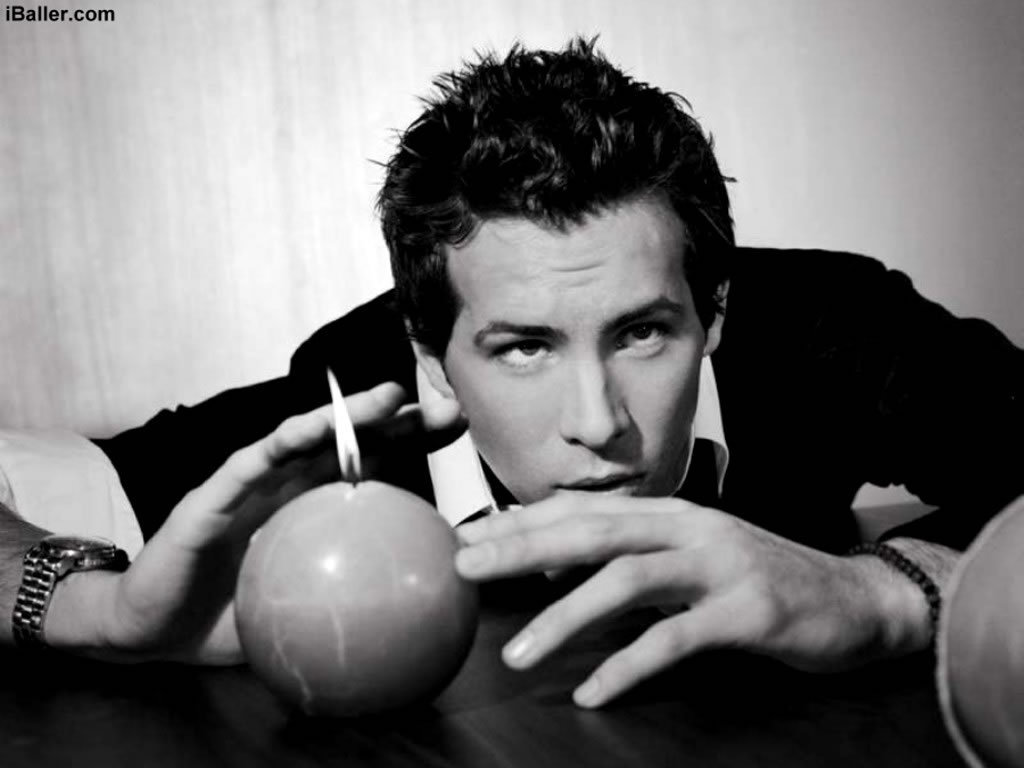 I know that BEAUTY IS IN THE EYE OF THE BEHOLDER . . . please feel free to post your choice of the sexiest man alive!

Comment by Shag on November 20, 2010 at 9:15am
Now that your panties are wet, it time to snap out of it and face reality! You Ladies are all the same, you always have tightly clinched butt cheeks on your mind! 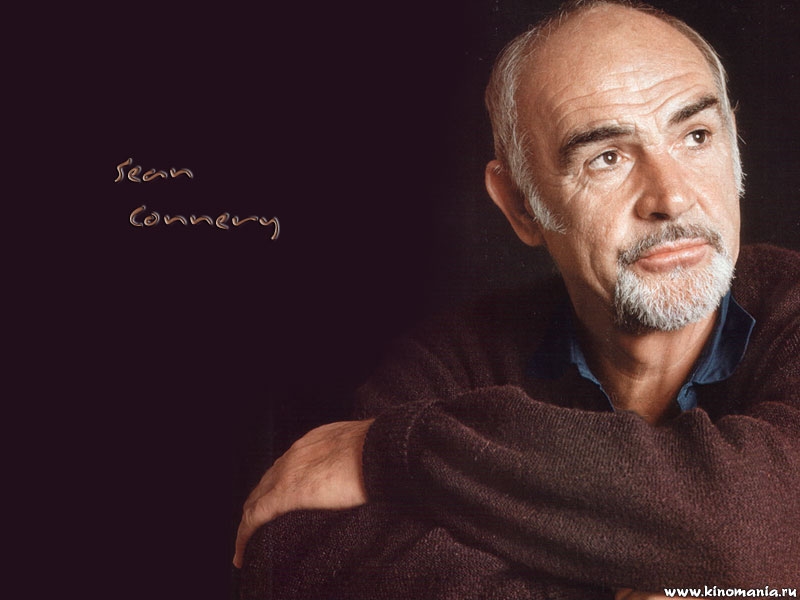