goodbye to my friend theDIRTYmidget.

i saw it on the front page a few days ago, but just haven't reacted to it yet.  still doesn't seem quite real.

when it came to writing in general, he was a golden god.   more than a few times i forgot he was a real person, because the persona he crafted was so cogent.

back at funnyordie, at first he seemed like some prototype of an internet creepy dude.  but when you got to know him, you found out that was a clever act he used to dissuade dumb people.  in point of fact he always treated everyone with an often insane amount of respect.

early days on fod, he was my first friend, that really engaged. i wouldn't be here if it weren't for him, that's not an overstatement. i wouldn't have stuck around at fod, or jumped  to comedywhirled.  he actively lobbied me to come here for about two weeks before i caved.

remember how he used to trademark his jokes  with the little "tm" symbol?

remember how he used to always send two private messages to make sure you got them?

remember how he wrote page long messages which contained a minimum of 5 questions?

apparently he was a professional cartoonist or illustrator, but i've never seen his stuff.

remember back at fod, when lizzardladyfla was roasting people?  he told me i wrote the most hurtful comment in that ordeal, and it was this:  "his mustache is bad".  i guess my point is, he was so cool, sometimes i'd forget he wasn't bulletproof.  also, out of all the short / sleazy / midget jokes we made about him THAT is the one that hit him below the belt?

he was the funniest and most interesting person i've met on the internet.   i ran into him at a time in my life when i had been burned by friends real bad.  so, i probably kept him at arm's length more than was reasonable.  but he kept relentlessly being my friend, and i'll miss him.  so yeah, theDIRTYmidget and i were bro-ing at a "chasing amy" level at one point.

sooo... what i'm really saying here is this: if i ever become a gay necrophiliac, i'm digging up theDIRTYmiget. (he would have loved this joke)

what are your favorite theDIRTYmiget quotes?  i'll look back and find mine. 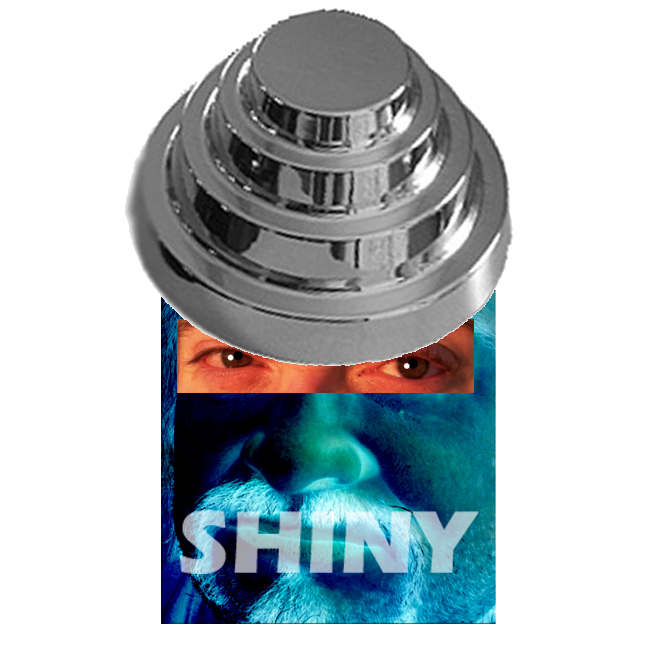 Bruce was one of the first people to friend me on fod. His was the first captions I looked for to read, he was brilliant. He always had nothing but kind words for me. RIP Bruce the world is a lesser place without you.

(Changed my profile pic to one that TDM made for me, the cat-wang)

Devo lost one of their biggest fans and we lost one of our best caption writers! So sorry to hear about the loss of Bruce. I loved when he sent you a comment on FoD or comedywhirled. It wasn't just a quick comment but a detailed description on a funny caption or a deep discussion on a certain subject.

Rest in peace, Bruce. You will be missed!

Not much I can add that hasn't already been said. Bruce was brilliant, hilarious and, despite his raunchy persona, a fine and decent human being. Short of stature but a towering talent, he was our very own Little Big Man. Thanks for all the laughs, Bruce. We'll miss You☺xo♥ॐ∞.

He was one of the first to "Friend" me here at Comedy Whirled... He was always the coolest and funniest on this site..

Quick Wit, Outrageous Gags and his comments always bordered on the obscene. He wasn't shy on pasting pictures of his "girlfriends" doing naughties while spread eagle on the bed... anyone else would be Censored but he always pulled it off(pardon the pun) with Class and Humor... See you Someday in the Great Comedy Club in the sky.. RIP

When I left my first comment, I had not read the complete post, it's been so long since I've been on this website, and now I have, and I'm in tears from laughter from TDM comments. Fucking BRILLIANT!!!!!!!!!!

You were always fucking hilarious to me, thank you.

Here are some photos of Bruce and his art via fb: 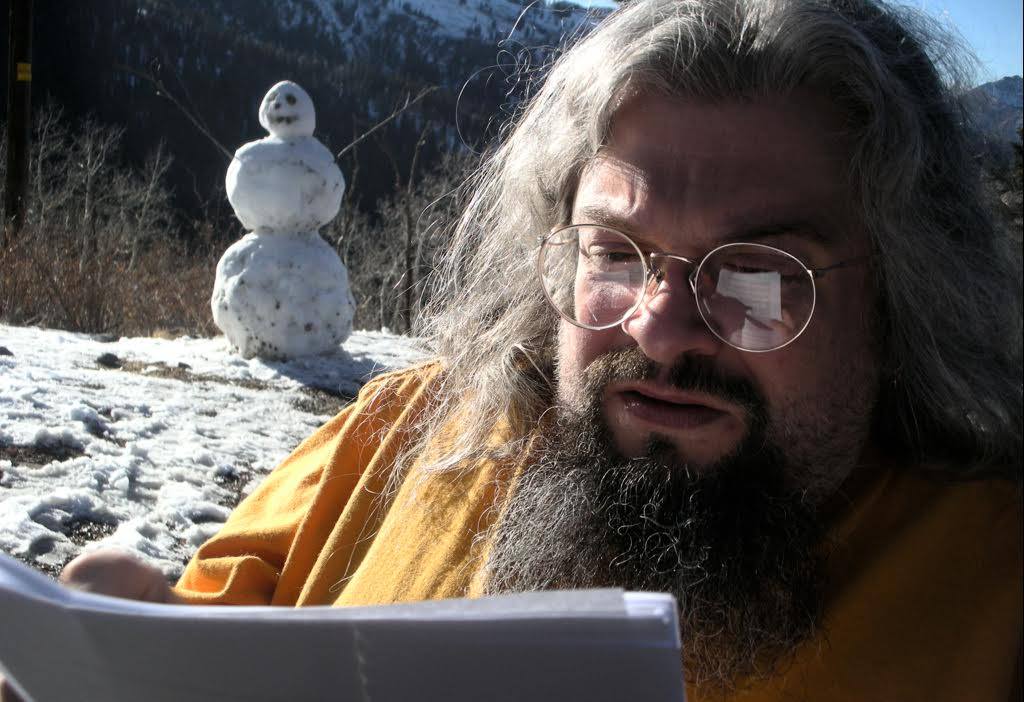 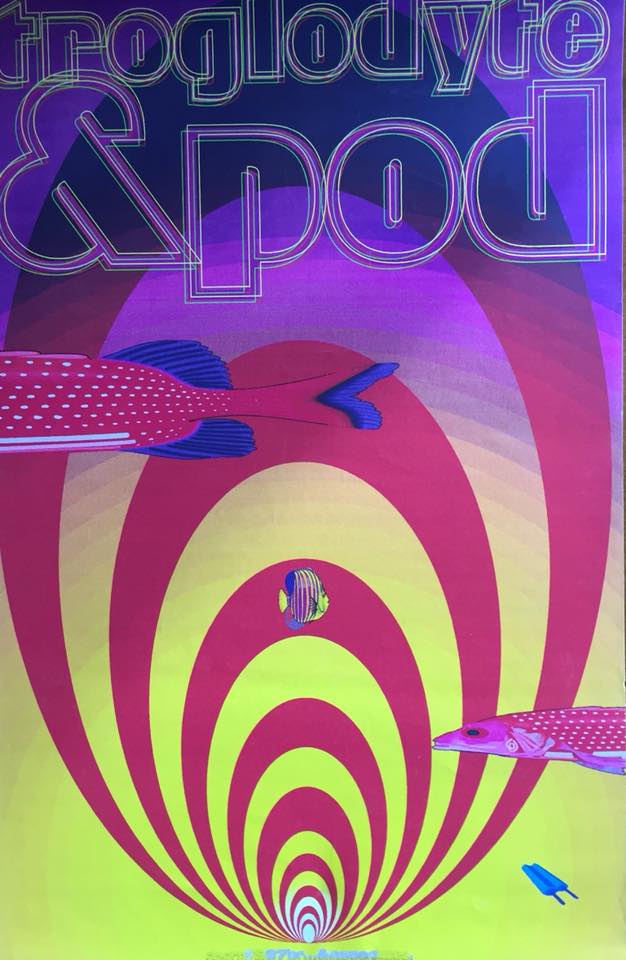 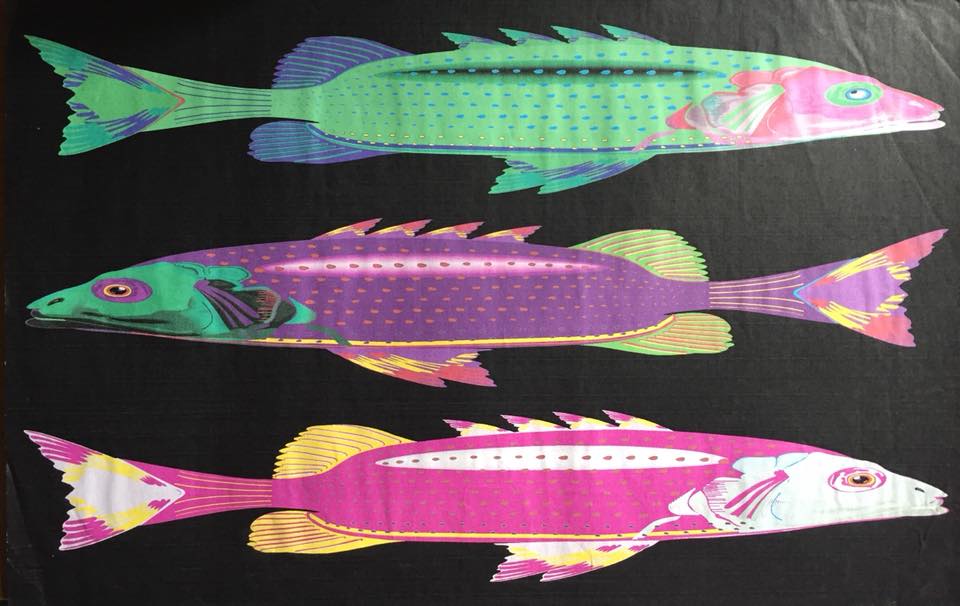 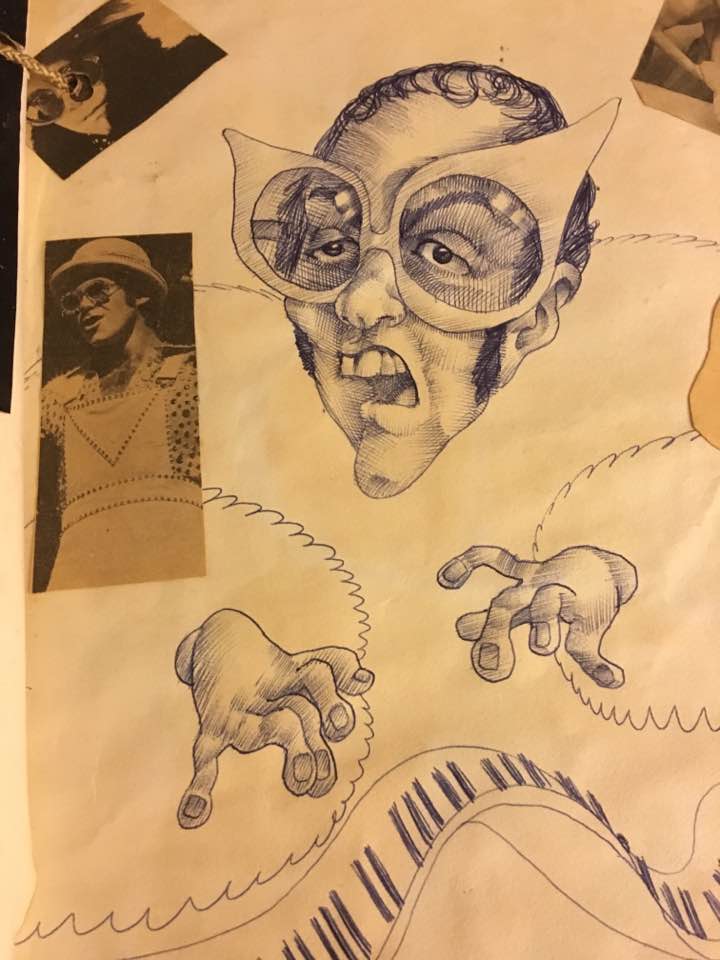 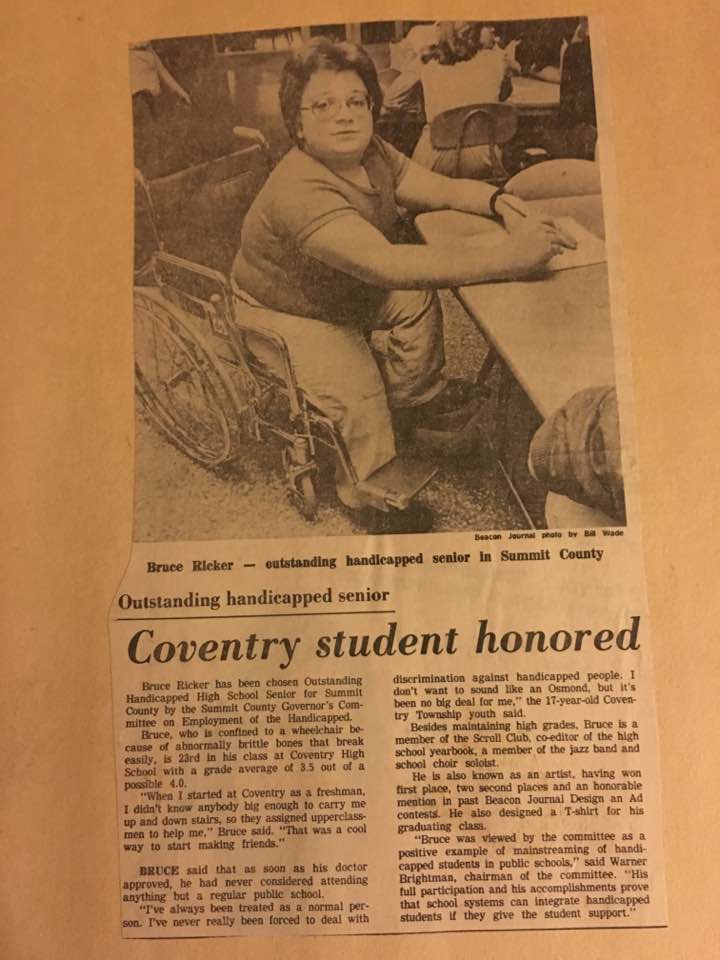 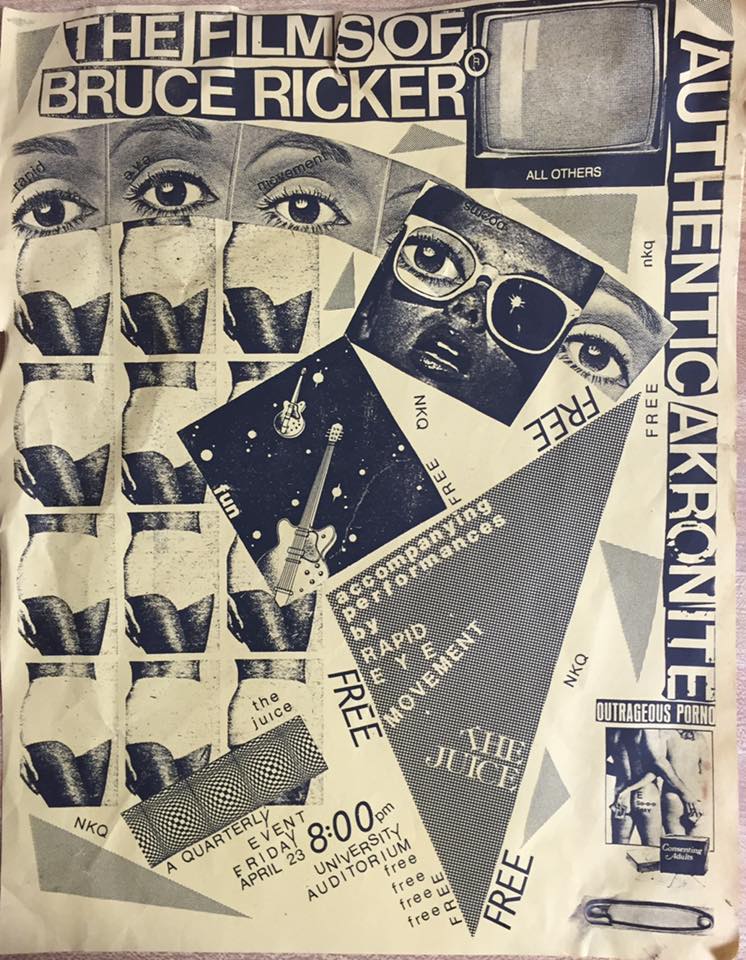 1. The radiant glow behind the gate represents the eternal availabilty of oral-sex and opiates.
-theDIRTYmidget