﻿﻿Reading these Results was no drag ... 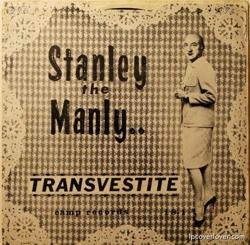 ... but choosing The Best Ones sure was. 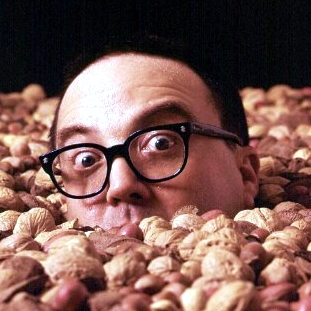 Here I am at, Camp Granada

(Perfect rhythm and measure.
This is excellent and made me laugh out loud.
Jews everywhere will kvel’n in their sleep.
xo♥.)

... has no use for his cousin Rudy the Fruity Transcriptionist.

... pals around with Father Larry the Fairy Transubstantiation-ist.

He actually looks like Washington's picture on the dollar bill.
drwho 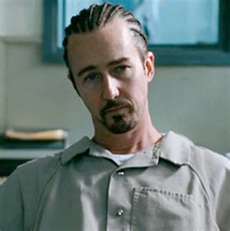 is there any gig Sir Ben Kingsley won't take?
antistar

(That last one never fails to make me laugh.
By all means, overuse the shit out of it. It’ll win every time.
xo♥.)

What are these Transvestites that you speak of
bigjas

Not as good as Shirley the Girly..
Bubba Licious

Not to be confused with Stanley the Manly transsexual.
Mervin97

manly enough to work on ur truck but feminine enough to take up the ass...
jellybean13

8.5. Stanley "Cleveland" Steamer.
8. He spent all his wig money on fancy doilies.
chuckkling

7.5. Not to be confused with Stanley the Manly transsexual.
7. Wigs are for sissy's.
Mervin97

6.5. Stanley was under investigation by the FBI, because J. Edgar Hoover wanted to find out who made his outfits.
6.25. Under the skirt he's packing a Stanley Power Tool ...
6. Not so much a cross-dresser as a mildly annoyed one.
MacSpruce


He doesn't play an instrument.


It's just 48 minutes of him anxiously waiting to be verbally assaulted.
antistar

2. I squat to piss while I'm standing at the urinal!
Shag

1. Stan's the man with the plan, to mutilate his penis.
JJJ23

Gotta scoot, you sillies !
I have an appointment for estrogen injections ! 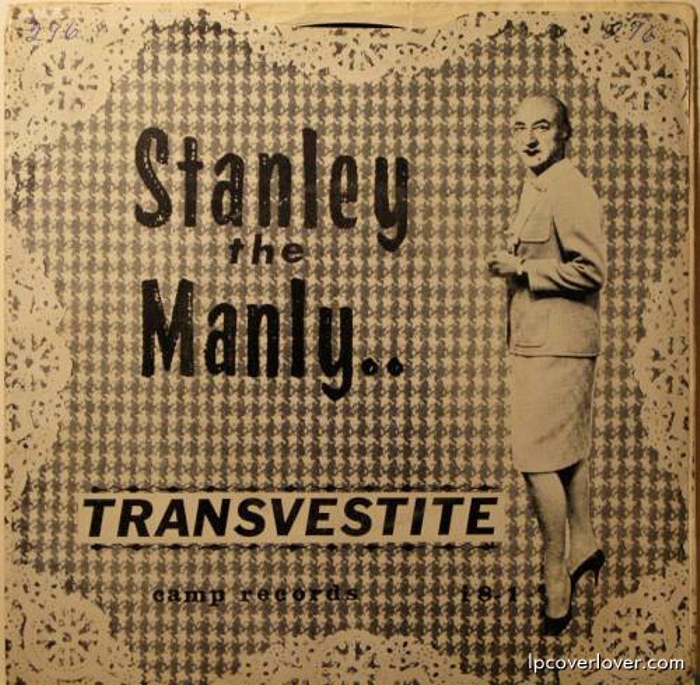 Comment by MacSpruce on February 2, 2011 at 8:36pm
Stanley was under investigation by the FBI, because J. Edgar Hoover wanted to find out who made his outfits.

J. Edgar Hoover during one of his favorite undercover operations.

Comment by chuckkling on February 2, 2011 at 7:59pm
He spent all his wig money on fancy doilies.

Comment by chuckkling on February 2, 2011 at 7:57pm
Stanley "Cleveland" Steamer.