Brian Williams Offers Second Apology for Yet Another, Albeit Messier, 'Fake' Story

NEW YORK CITY – In the wake of Wednesday’s scandal involving inflated recollections of his wartime reporting in Iraq, NBC’s Brian Williams today has issued a second apology to a surprising recipient: His own mother.

An unnamed source reports that Williams’ epiphany regarding the events surrounding an RPG striking a helicopter – one in which he claimed to be a passenger – and the subsequent questioning of his version of events by soldiers who were present at the time of the attack,…

Dozens of participants have been reported injured – many fatally – in what was designed to be a show of appreciation for local law enforcement entities – which, in many cases, perceived the kind gestures as threatening and reacted with… 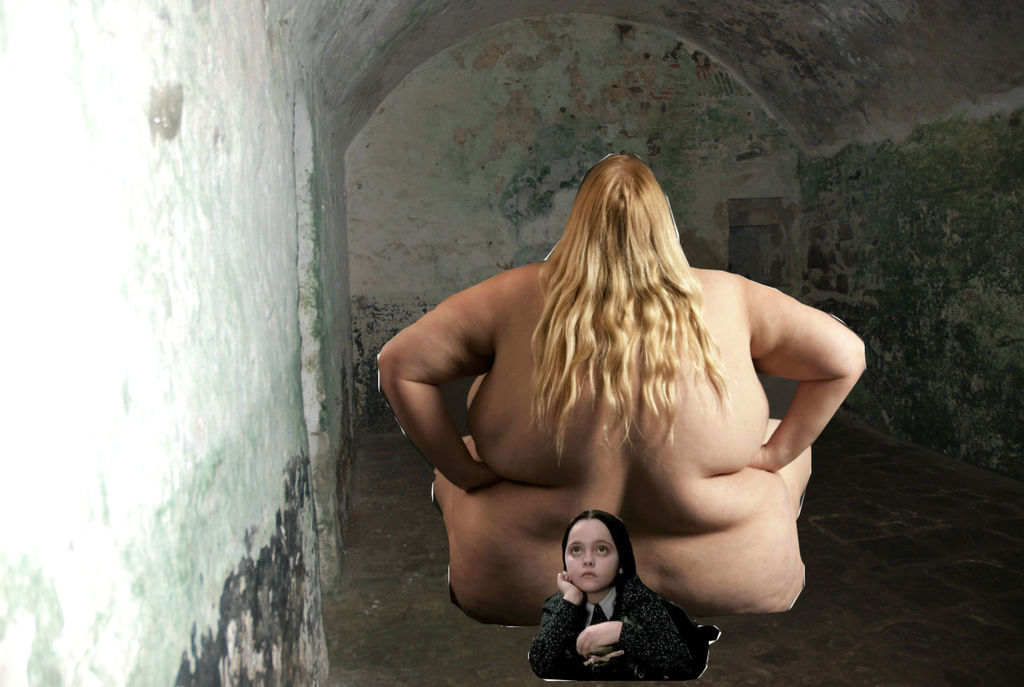 Just working on my signature line of audio greeting cards for Hallmark. In stores soon! 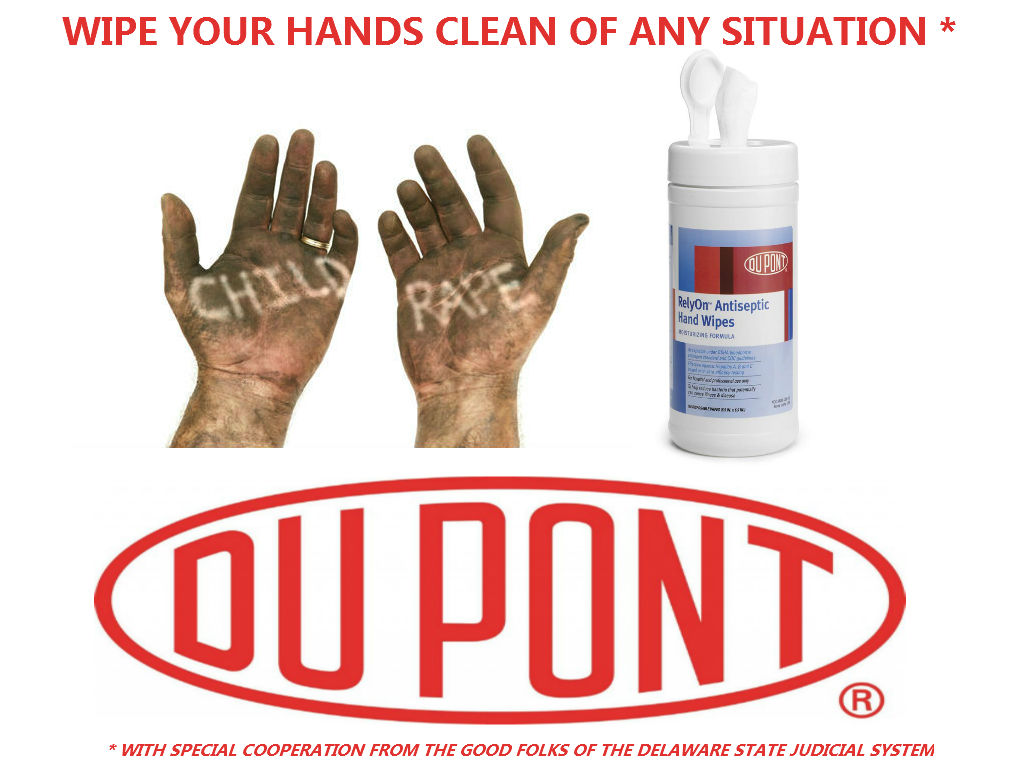 I posted this on Twitter a little while back when this story was in the news, and no one acknowledged its existence. Maybe someone here will appreciate it.

YORK, Pa. – A Pennsylvania high school student has been suspended for asking Miss America to prom during her visit to his school.

Eighteen-year-old Patrick Farves received three days of in-school suspension for asking the current Miss America, Nina Davuluri, to accompany him to his senior prom, despite warnings from school officials beforehand.

“My parents always told me to shoot for the moon,” Farves commented, before quickly looking over each of his shoulders, concerned that…

HARDER, BETTER, FASTER, FURIOUSER: The Prologue, by @RyanSaysThings (The Fast and the Furious Fanfiction)

What could possibly make a man despise not only roller rinks, but roller skates and everything related to them as a whole? Maybe, due to his large stature, he wasn’t the fastest of skaters, and the other children never let him forget it. Maybe he…

Weiner's Wiener: 'He Jacked Me, I Hacked Him'

In yet another shocking turn of events in the ongoing Anthony Weiner Twitter scandal, the congressman’s penis has come forward to take responsibility for the risqué messages.

“I can say, with certitude, that I sent those pictures, and they…

Trapped in the Water Closet

Trapped in the Water Closet

A couple of weekends ago my girlfriend informed me that she wanted to take me out to dinner. One would assume that it was our anniversary, or there was something to celebrate, but they…

Neville Say Never...; Act V - A Gust of Change and the Twenty-Foot Steed

Act V – A Gust of Change and the Twenty-Foot Steed

Almost immediately after starting to use "The Stamp" as they called it, requests for Elite's models went up almost ten-fold.  As more money poured into the agency, substantial amounts were funneled into my bank account, and I was completely fine with that. To once again quote Notorious B.I.G., I "went from ashy to classy" overnight. The higher-ups at the agency starting taking me to all of the…

Act IV – The Phoenix Rises from the Ashes

The "outstanding specimen" that Dr. B.H. Compliment was speaking of was a mole that I have in my pubic area -- just to the right of the base of my penis. When I was very young, I…

I awoke the next morning confused, unable to remember anything that happened after my bathroom encounter with the strange, overly-touchy woman. Adding to my confusion was that fact that I had…

Neville Say Never...; Act II: A Chance Encounter, or She Who Points the Finger

My story starts just as any other second-rate tale of comeuppance -- in Atlantic City. On a whim, a friend and I decided to make the trek, our minds and hearts filled with hitting it big. I had a side-agenda for the trip, as well. I've always had a dream to interview a hooker. I wanted to ask her a series of both serious and comical questions; maybe even get her co-workers in on the action; and compile it in my…

You may find this hard to believe, but I was cute as a child. I was very cute, actually. I was so cute that had I been a pedophile, and not myself, I would have fucked me. I was so cute that if I were a pedophile now, I would build a time machine to travel back in time and fuck the child version of myself. I would risk causing that big of a rift in the Time-Space Continuum, and my little boy butthole -- that's how cute I was. Luckily for me, I won't be giving a new…