A Star Is Aborted - Slant

Same idea, make a pun from the following words: 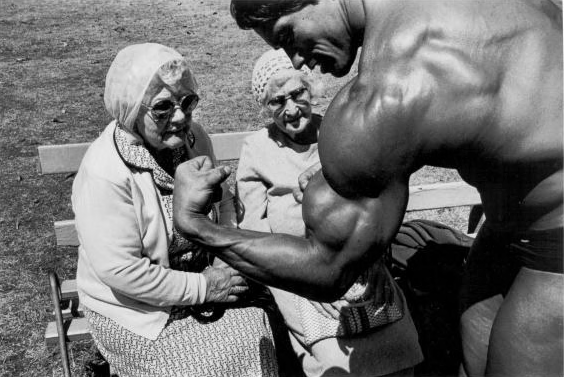 RESULTS: THEY SAID WHAT?? OBAMA/TURKEY EDITION

Gerhardguffaw...."Pardon me but I think Turkey is that way."

Yes, I took too long with this and I know I suck. There were soo many great puns here it was very difficult, I really did try twice before and gave up. Since there were so many words to make a pun from I tried to find the funniest and first to use each different word provided.

I accidentaly shot a drake today…

Write funny dialogue that would sound typical in the following

Name a song that never made it because the title sucked.

Time aint on my side

I heard it through the carbine

You're not too nice tonight

Who needs your love you fucking creep

You were always up my ass.

THEY SAID WHAT?? OBAMA TURKEY EDITION 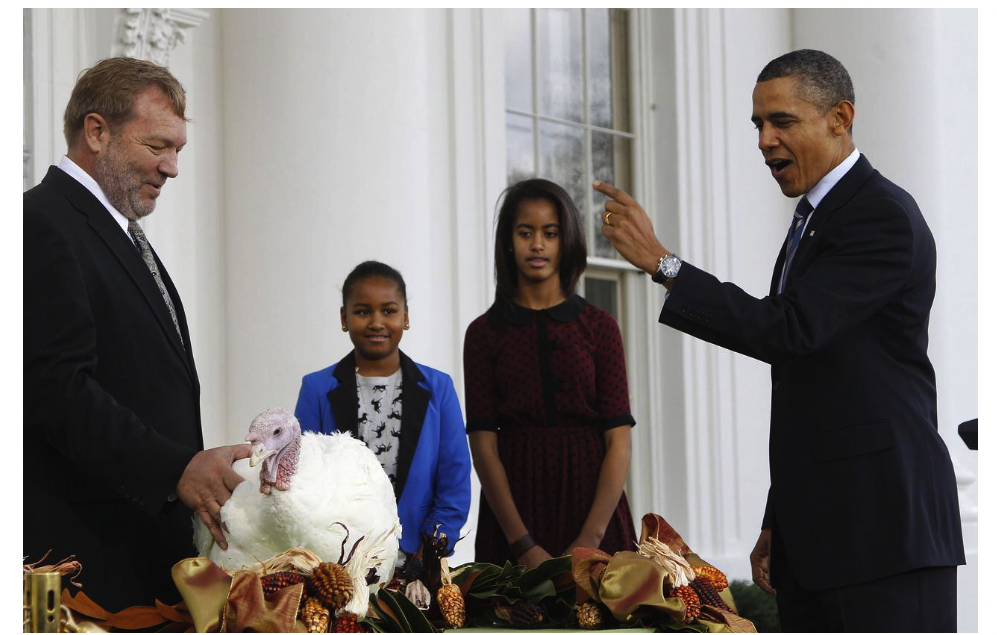 Today's the big day! President Obama is coming to Thailand and we're all pretty damned excited about it!

Unfortunately, he'll only be here for one day, which is not nearly enough time to see everything this wonderful and whacky little country has to offer. But the U.S. embassy here has come up with a funny way to maximize Mr Obama's exposure by posing a cardboard cutout of the president in front of various famous Thai landmarks and posting the pictures on its Facebook…

You have ruined my life. Because instead of taking control of my own actions, I’m going to blame you, inanimate object, for all my shortcomings in life. I’ve given you a list. Now fix it! All of it!

Yeah, whatever, maybe it was childish to defriend that boy that I used to love, but I was getting sick of…

To Do and Done Today

Laugh about my goofie dream. Laugh some more.

Let dog out to pee.

The Porks of Being a Cornflower.

Clyde the Camel Park in Branson.

Gerhardguffaw: "I've had it up to here with you calling me Gordon Bleu!"

Before you leave the house to vote, remember to bring the following:
A good eraser.
A sharpie, to use later on your neighbor's campaign signs.
A dozen eggs. (Use later)
Toilet paper (for those of you who still have trees, that is, neighbors with trees).
A spare can of gasoline.
Jumper cables.
Condoms. (Hey, the line could be reeeeally long.)
Leftover pizza.
Not just a photo I D, hell, bring your whole family album. Those workers get bored. They'd love a… 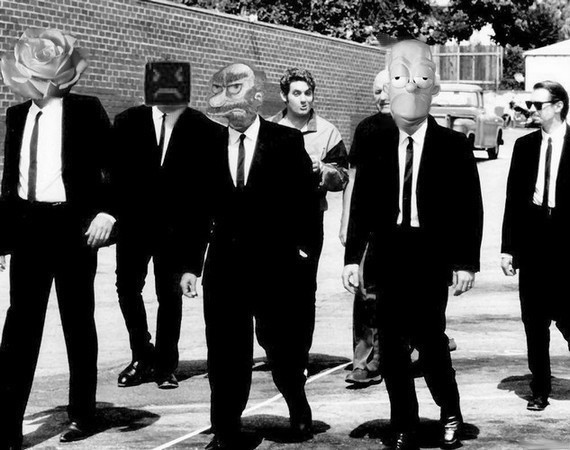 3 points for Gold, 2 for Silver and 1 for Bronze

THEY SAID WHAT?? HELL'S KITCHEN EDITION