THEY SAID WHAT?? SHOCK 'COCK EDITION 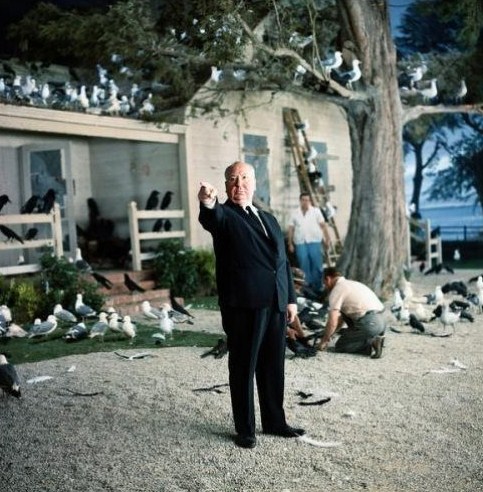 "No, Mr. President...I haven't slept with everyone in Hollywood...some people haven't asked yet!"

Less popular but still on the menu: 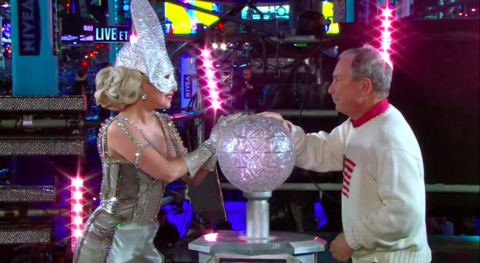 ROBODAWSON:  "Name something you find in the bathroom." 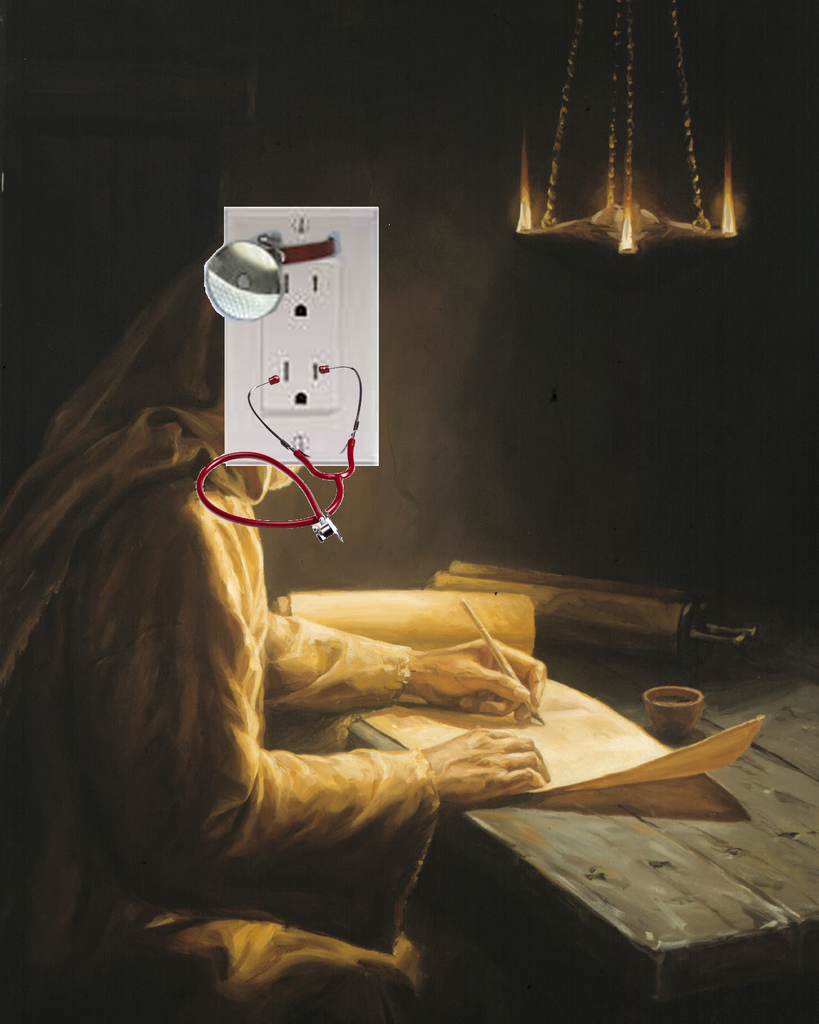 Good tidings, yon sufferers OF THE HORRORS THAT ARE!!  Didn't get raptured?  Aww. Boo Hoo. We live in a time of HELL HOUNDS and FORMER LAWYERS that DICTATE TO US OUR EXISTENCE by creating…

I can be a nice guy. The kind of guy who’d take the boot off your throat if you clamped those pissy eyes and started telling me where the fuck he is. But you know, you don’t like nice guys, do ya champ? You got your allies, your pride, your cat . . . what’s his name  . . . Shippy. That ain’t reason enough to give into a nice guy is it? So, I tell you what, you see this hot pocket? It’s frozen. I’m going to stick it up my ass and march around Times Square naked, whilst shouting racial…

Make a pun from the following word/words.

"I went on ebony.com to see if I could meet a skinny woman" -Gerhardguffaw

"Nit Wit: Someone who makes clever jokes about lice"… 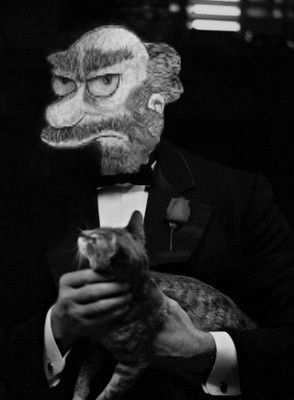 Here are the final results for 2012.  Congratulations MacSpruce!