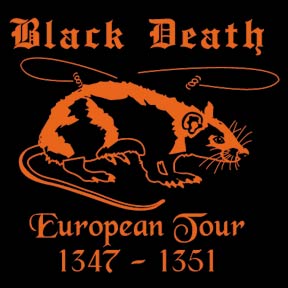 I come bearing plague and messages of ill will. 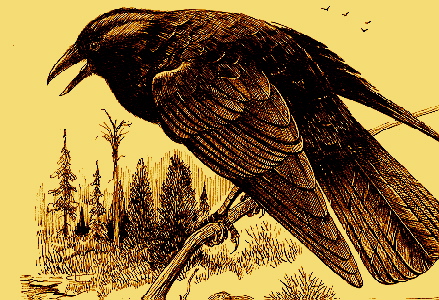 listen to my free comedy album: theDIRTYmidget.© said…
I just wanted you to know I’m not ignoring your letter, I just been ruminatin’ on it.

I’d really rather not have anything to do with The Royal Wedding, though, because the idea that Americans give a shit about them at all makes me heave, so much so that I can’t even muster up any good mockery toward them.   Tell me again why they haven’t all been publicly hanged, had their heads displayed on pikes in Piccadilly Circus and their wealth redistributed to the starving?  xo♥.

38chrysler said…
Toomers trees are hopefully recovering,if not AU will have to find a new place to display their toiletpaper,lol. after reading last post,sorry,seemed a little dark.THANX

“I'm not full of shit, I'm full of eagles.”
That is the most inscrutable thing I’ve heard in months.
I think I smell toast.
I’ve been trying really hard to find appropriate music to send you.
There’s so much, yet so little, you know what I mean?
Just for shits and giggles, have you ever seen this?

theDIRTYmidget.© said…
Or even better, this?
http://www.youtube.com/watch?v=GQ95z6ywcBY
Be sure to watch in HD, full-screen.
(Notice my skillful reverse ordering of these, to create the illusion of forward continuity.
That was no accident. I AM a genius, you know. Hee-haw!) xo♥.

thanks for the welcome..still trying to learn my way around.As for me Im the product of a angary,bitter,feuding mixed marriage,My mom and sister went to ALABAMA and dad roots for AUBURN .My brother lives across the street from Coach Chizik.so I usually keep my mouth shut.But I do ocasionally root for FLA.just to piss them all off.  LOV UR SITE  THANX

Buttermilk said…
You should get to know Rocky Danz. She might cheer you up. 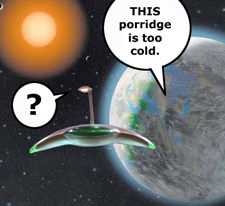 I really like the light-hearted, upbeat theme of your page. Anytime I'm having a bit of a down day, this is the first place I come.

Do you work at a suicide prevention hotline, by chance?

theDIRTYmidget.© said…
Did I just BLOW YOUR MIND?
Jimmy Kimmel showed that on his show tonight and defied us all not to get it stuck in our heads for, like, forever.
I guess it’s gotten a shitload of hits on YouTube® lately. They’re German and have sold like, 20 million albums (more than Rihanna, I guess). I’ve posted it to everyone I could think of that might find it pleasantly absurd.
Good on ya’ for being so welcoming to Bill Staples. he was one of my buddies back at The Old Place®. He was BillStap over there. xo♥.

theDIRTYmidget.© said…
Did you look at the St. Ives® woman that I’m in love with, yet? Here she is, and I don’t mind if you delete her after watching, as she doesn’t really suit the tone here.
You can always come and look at her again on my page, if you get a hankerin’, as do I about once a day. ( I said “ hankerin’ ”, not “ yankerin’ ” ) xo♥.

theDIRTYmidget.© said…
Lykke Li is Swedish, raised all over the world. Oh Land is Danish. xo♥.