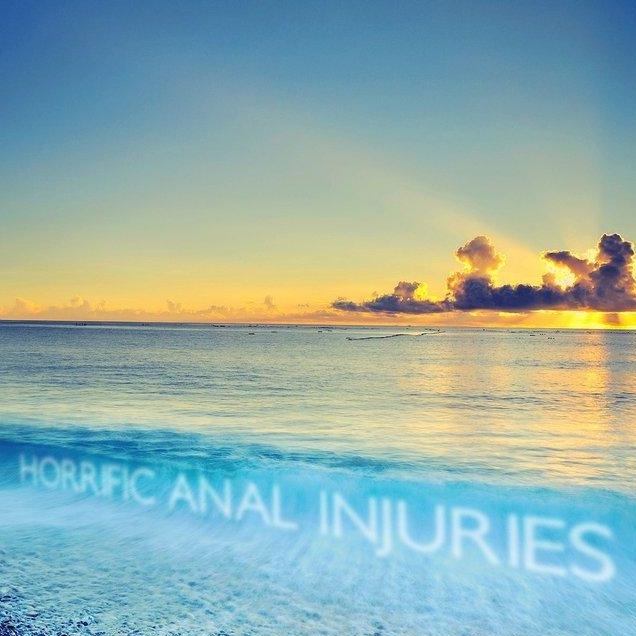 Brian Williams Offers Second Apology for Yet Another, Albeit Messier, 'Fake' Story

NEW YORK CITY – In the wake of Wednesday’s scandal involving inflated recollections of his wartime reporting in Iraq, NBC’s Brian Williams today has issued a second apology to a surprising recipient: His own mother.

An unnamed source reports that Williams’ epiphany regarding the events surrounding an RPG striking a helicopter – one in which he claimed to be a passenger – and the subsequent questioning of his version of events by soldiers who were present at the time of the attack,…

Dozens of participants have been reported injured – many fatally – in what was designed to be a show of appreciation for local law enforcement entities – which, in many cases, perceived the kind gestures as threatening and reacted with…

The juice line is said by the villain of the movie, it's a reference.

Speaking of which- from blues legend Robert Johnson- "You can squeeze my lemon till the juice runs down my leg... you know what I'm talking bout, baby"

tsalll gooo.  awaiting your next blog post with baited breasts.

Oh and also, if you want to be locked up for liking deceptively young girls in a movie, then you should watch another good one, Hard Candy.  Ellen page was 18 in real life.

A few weeks ago, I read a long article about TGND in the huff post:

cool cool, it's just banter.  i lov's ya bro.  you write really well, just giving positive (i.e. entertaining/engaging, not necessarily positive) feedback to positive stimuli.  hey, check out iverneil's and i's's forum posts, the three of us should get together and do some kinda stuff

or don't do that.  tsaalll gooo! seems like you're doing allright with your own thing.

it's nice to see some new grist for the comedy whirled mill, i really like this place, and i like to support when new creative is happening.  don't get discouraged if you don't get a lot of response right away ... and do it for yourself, don't do it to get response.  at the end of the day, the things you have done make you who you are, not what people think of them.  jesus?  preachy much?  (I couldn't resist the end reversal)

p.p.s i had a whole response to the blog response thingy you wrote -- written, then i pushed some kinda thing that sent it all down the crapper.  idaknow. it happened, then i just kinda said "eehh, i gots to get to bed".

p.m.s. would you take a bullet for me?

listen to my free comedy album: